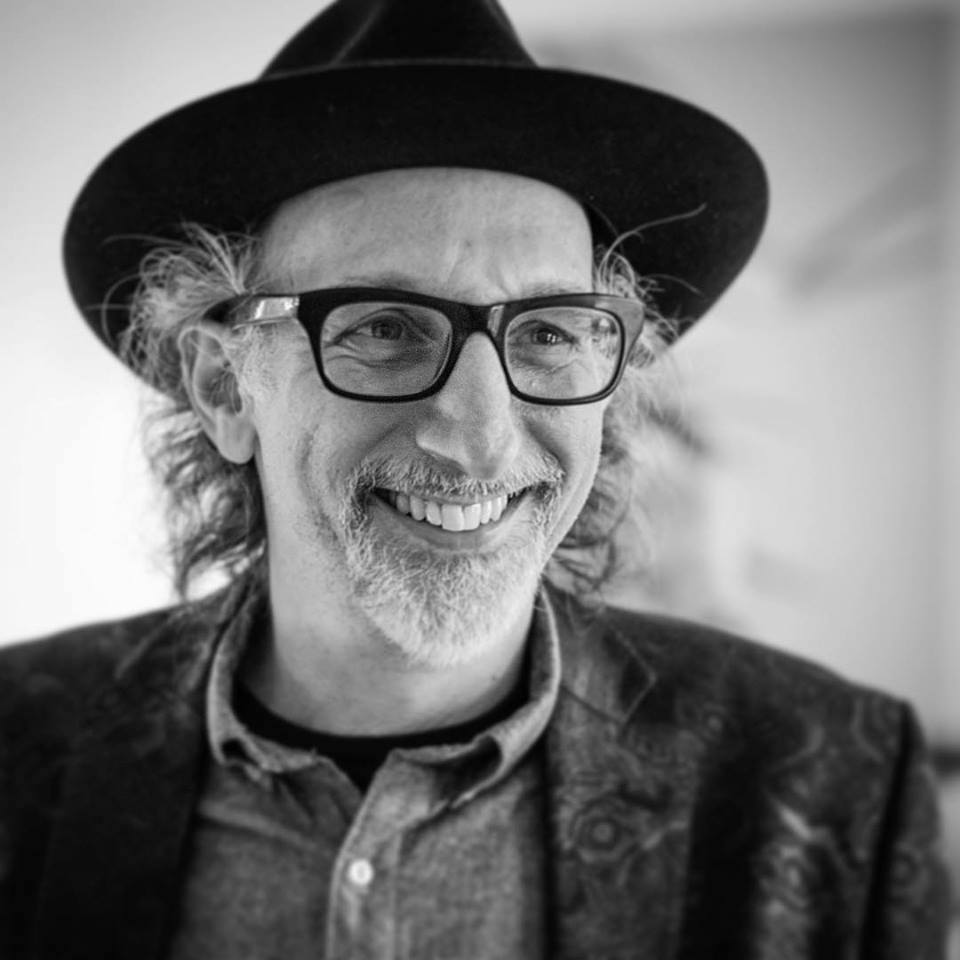 I love Hudson for its truly unique combination of urban grit and upstate chill. I love a place where no one seems to have a job but where everyone is busy answering a calling.

The creative energies infusing Hudson provide an electric current one can tap into or recharge at any time — a veritable renewable resource of human inspiration. One can find it all over: in an artisan’s studio in a back alley; in a window display on Warren Street (just what are those wild and wacky “incident reports”?); in an overlooked house crumbling into disrepair; or, of course, along the river that gave this crazy town its name.

You can walk up and down Warren Street every day and stumble upon something new and different, something surprising or even unsettling. For better or worse, American insanity plays itself out here, where the playgrounds and getaways of the one percent rub up against the squalor of the underclass, the outcast, and the oppressed.

Hudson is an exquisite corpse in the original sense of the term, a surrealistic montage, a patchwork quilt sewn over the course of decades and centuries. Beat up and left to die on more than one occasion, Hudson periodically insists on rising up and staking its claim to a moment in time, to a new reality, to reflect and reject the prevailing culture while forging an alternative pathway.
I won’t lie – it can be challenging to find one’s place in the mix here. But if you have honest intentions, roll up your sleeves, and leave the attitude behind, the city will open itself up to you.

Or, if you prefer, you can take refuge here, in a quiet place in a corner, in the nooks and the crannies, in the back roads, the alleys, the dusty woods. You can hang your own metaphorical “do not disturb” sign, and no one will think less of you for it. They’ll probably make one, too.

And yes, it doesn’t hurt that you can walk five minutes to South Front Street, hop on a train, and be in New York City in two hours.

But neither does it hurt that you can then turn around and hop on a train and be back in Hudson in the blink of an eye.

Seth Rogovoy is an author, cultural journalist, and editor of The Rogovoy Report (www.rogovoyreport.com). He has lived in Hudson since 2012.